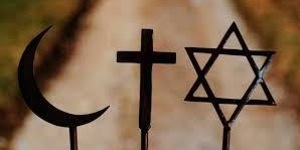 One of the significant intellectual shifts heralded by the Enlightenment concerned attitudes to tolerance and religion.

Until the seventeenth century, being intolerant of other religions was considered a virtue. But in 1640, parliament abolished the Court of the King Star Chamber, which had previously silenced the voices of political opponents and religious dissenters, allowing the likes of poet and polemicist John Milton, to argue openly for the ‘spiritual liberty’ to follow one’s conscience. In his 1659 essay, A Treatise of Civil Power in Ecclesiastical Causes, he wrote that ‘no man ought to be punished or molested by any outward force on earth whatsoever’ because of their ‘belief or practice in religion according to […] conscientious persuasion’.

Milton gave voice to the modern ideal of tolerance, even for those who hold views with which we strongly disagree – a principled philosophical opposition to the power of governments to determine what private religious groups and individuals could believe and think.

Now, more than three centuries later, policing the realm of the conscience is back in fashion. For example, one reaction to the rise of Islamic extremism has been a hardening of the public mood against the ‘special pleading’ of faith groups, whether relating to Halal meat or the injunctions that cartoonists should not depict the Prophet Muhammad. Meanwhile, contemporary equality legislation has led to demands to circumscribe religious groups’ rights, such as those who have been prosecuted for discriminatory actions relating to their views on homosexuality. Conversely, many religious people cite theological hurt to demand censorship. And of course, there are constant contemporary rows about the validity of faith schools.

Yet neither is the debate solely confined to state regulation today. Increasingly, university campuses pride themselves on a ‘zero tolerance’ approach to speech and beliefs deemed harmful to students, ranging from religious societies holding anti-abortion events or imposing sex segregation at their own meetings through to banning speakers with controversial views on issues around race, sexuality, transgenderism and even climate change.

Are the Enlightenment concepts of freedom of conscience and tolerance no longer relevant to the modern world? Is religion a threat to secular notions of free speech? Are some views simply beyond the limits of tolerance, or are we at risk of creating a new set of modern heresies? 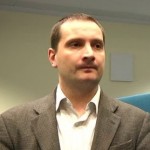 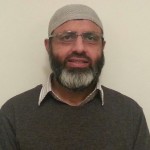 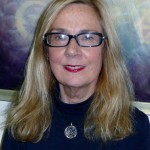 Speakers include Dolan Cummings (Institute of Ideas, Protestant Atheist); Daniel Joseph (Archpriest of the Russian Orthodox Church); Lesley  Klaff (Sheffield Hallam University – writer and campaigner against anti-Semitism); Amjad Malik (Nida Trust) and the Rev. Canon Dr Simon Taylor – Canon Chancellor at Derby Cathedral (whose new book How to Read the Bible: without switching off your brain is published in September)… 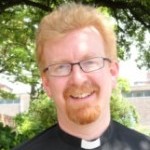 Professor Dennis Hayes (University of Derby) will chair this ‘rumble’ which begins with short statements from the speakers followed by some challenging questions from the chair and the audience.

This ‘rumble’ is a Battle of Ideas festival satellite event produced by Dr Ruth Mieschbuehler. 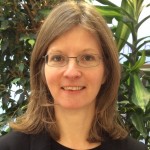 Tickets are available now on Eventbrite.