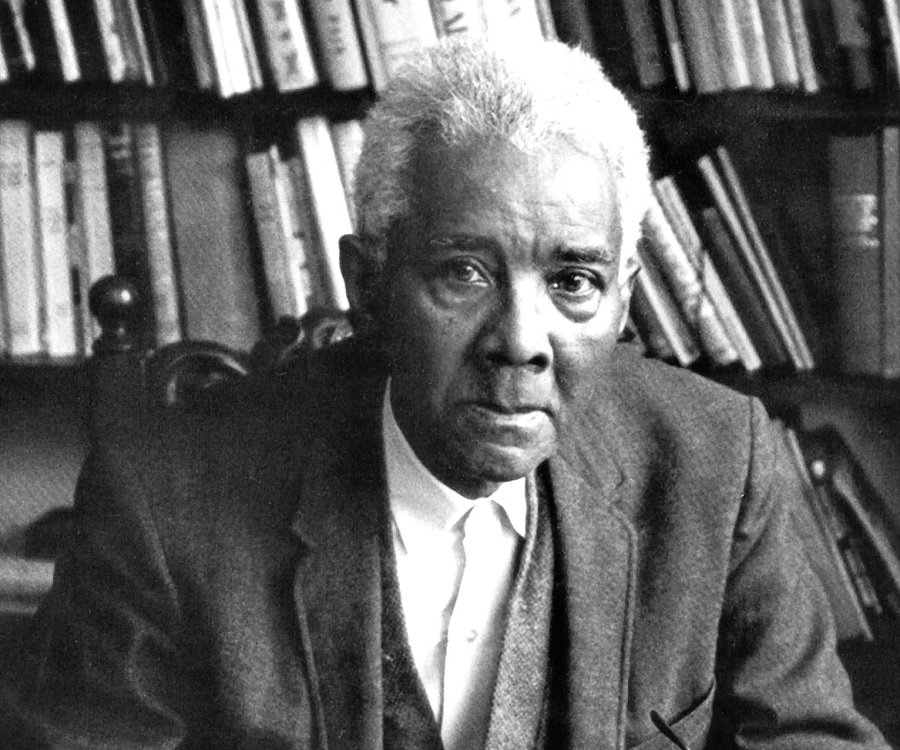 Our unique June Salon is the Midlands’ premiere of Every Cook Can Govern, the first feature-length documentary to explore the life, writings and politics of the great Trinidad-born revolutionary C.L.R. James who died in Brixton in 1989.

This historical tour-de-force interweaves never before seen footage of C.L.R. James with unique testimony from those he knew, alongside interviews with the world’s most eminent scholars of James’ life, work and politics. Through a challenging overview of his life and his thoughts on colonialism to cricket, from Marxism to the movies, from reading to revolution, what emerges in this film is an understanding of what it meant to be an uncompromising revolutionary in the 20th Century.

Every Cook Can Govern marks the culmination of a three year multimedia project arranged by the education charity WORLDwrite and its Citizen TV station WORLDbytes. Its unique production history – crowd-funded, crowd-featured and crowd-filmed – does credit to James’ conviction that every cook can govern. The film brings to life James’ thought and shows what it means to be uncompromising in one’s principles to the very end and to fearlessly question received wisdom and the world around us.

Ceri Dingle, the producer and Director of WORLDwrite, will introduce the film. We hope you can join us.

Praise for Every Cook Can Govern:

“I would encourage everyone to see Every Cook Can Govern. And let C.L.R. James be your guide: you will have a world to discover, and there is no better source that I know of in doing so than this labour of love from the makers of what is truly a heroic, magnificent work of art!” – Professor Robert A. Hill, Literary Executor of C.L.R. James

Read C. L. R. James’ essay from 1956: Every Cook Can Govern: A Study of Democracy in Ancient Greece – Its Meaning for Today 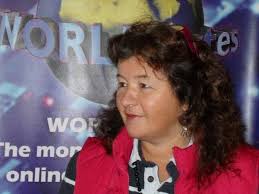 Ceri Dingle is Director of WORLDwrite, an education charity with an uncompromising commitment to global equality whose campaigning slogan is ‘Ferraris for all’. WORLDwrite campaigns for change using film and through an online news channel WORLDbytes.

Ceri established a documentary film training facility for young volunteers and the charity’s campaigning channel WORLDbytes. She has assisted young volunteers in producing over 100 challenging programmes in the past year. She directed a series of 5 documentaries entitled Pricking the Missionary Position shot in Ghana, West Africa as well as the films Flush it and Corruptababble which have been taken up by educational institutions globally.

Before venturing into film and digital media Ceri toured young people across the globe, from the heart of the Amazon rain forest to life with the families of Hiroshima bomb victims in Japan. She is a regular contributor to radio debates, was author of the paper ‘Time to Ditch the Sustainababble’, and speaks regularly on development issues, arguing that the best for all must be the end goal of all those concerned for humanity’s wellbeing and advancement.

This event is sponsored by the College of Law, Humanities and Social Science of the University of Derby.