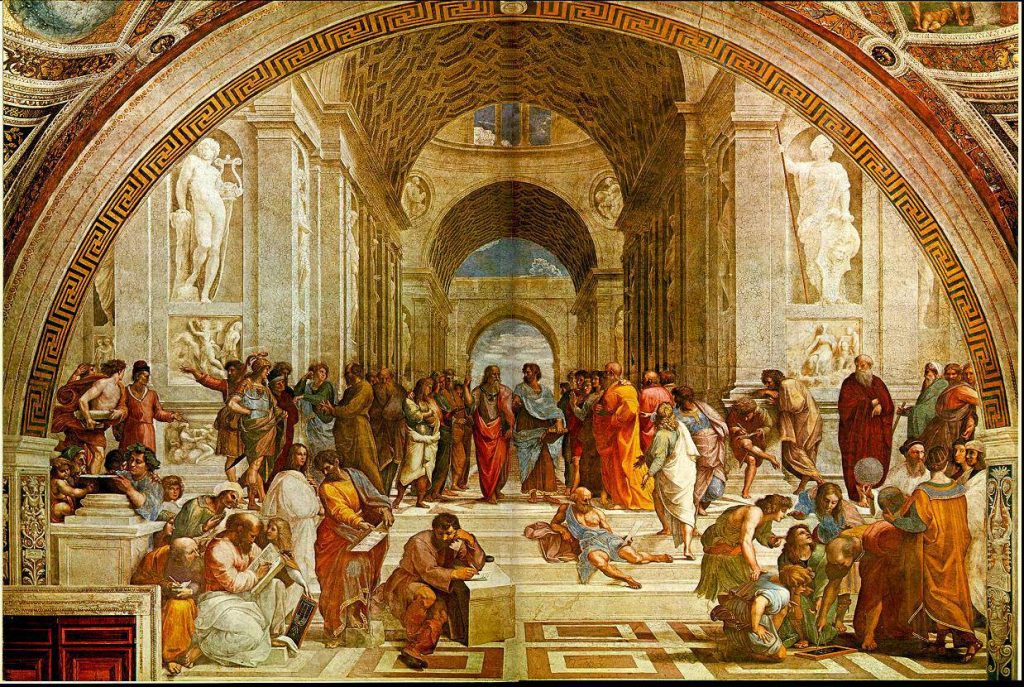 Students at London University’s School of Oriental and African Studies (SOAS) are campaigning to ‘decolonise the curriculum’ by including more thinkers of Asian and African origin in place of the current dominance of the ‘dead white males’ of Western philosophy. They complain that the university is a ‘white’ institution promoting the mythical universalism of the European Enlightenment to legitimise continuing racial domination and colonial oppression.

Though the eighteenth century Enlightenment is generally esteemed as the source of modern progressive values of rationality and humanism, the SOAS campaigners point out that some of its leading figures were complicit in racism. John Locke was a slave owner, Immanuel Kant was an apologist for racial stereotypes and their twentieth century successor, Martin Heidegger, was a member of the Nazi Party.

Critics of the ‘decolonising the curriculum’ campaign reject what they regard as its ‘one-sided’ critique of the Enlightenment. They readily accept that some of its mainstream figures, including Voltaire and Hume as well as Locke and Kant, were inclined to compromise their egalitarian principles in face of contemporary prejudices. On the other hand, they point to a more radical tradition of Enlightenment thought, personified by Diderot, Condorcet and Spinoza, which upheld universal rights and rejected all compromise with the established order. Indeed, it was this radical tradition which provided the intellectual foundation, not only for the American and French Revolutions, but also for anti-colonial revolutionaries from Toussaint L’Overture in Haiti to Frantz Fanon in Algeria.

The demand to ‘decolonise the curriculum’ has opened up a debate about the criteria according to which we choose which authorities merit academic study. The philosophers of the Enlightenment drew on Islamic and Confucian scholars in their critique of the Christian theology that dominated contemporary European thought. Is there a place today for Ibn Sina (Avicenna) and Ibn Rushd (Averroes) or Mo Tzu and Zhu Xi? What about the African literary philosophy of Chinua Achebe and Wole Soyinka? Should we give priority to the colour of a writer’s skin – or to the content of their work?

If all philosophy is ‘footnotes to Plato’, is it possible to understand it without studying him and his fellow Greeks? Is the call to repudiate the dead white philosophers a cry of liberation or a philistine rejection of the past, of history and of philosophy itself?

professor of the public understanding of philosophy, University of Sheffield

professor of education, University of Derby

This is a Battle of Ideas Festival Satellite Event: