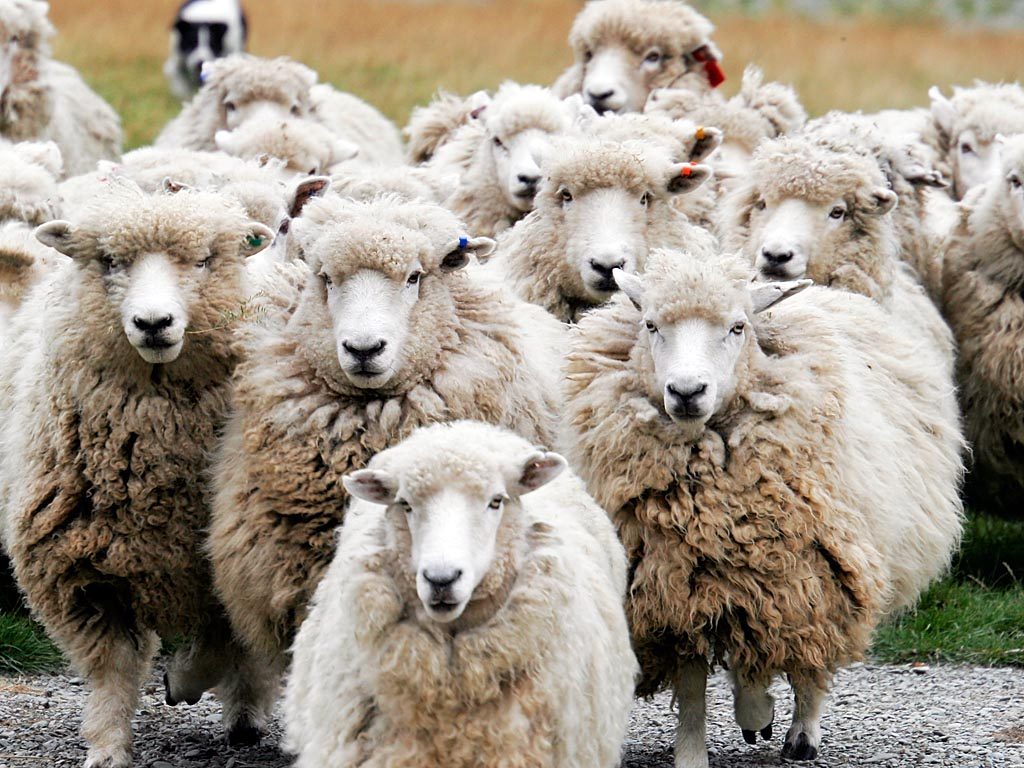 Speakers from several East Midlands universities will discuss the claim that ‘Groupthink’ is rife in universities at our second Battle of Ideas Satelleite event. Speakers include Dr Vanessa Pupavac (Nottingham); Dr Glynne Williams (Leicester); Dr Ruth Mieschbuehler (Derby) Dr Nikos Sotirakopoulos (Loughborough) and others academics from East Midlands universities. Come along and share your thoughts but places are strictly limited – so book early!

“A recent report by the Adam Smith Institute claims that a ‘groupthink’ mentality is rife within academia. According to the report, 75 per cent of British academics are left-liberals.

There are concerns that excessive ideological homogeneity creates the risk of bias in scholarship, with certain research areas deemed politically unpalatable and consequently ignored or even demonised. Studies from the US reveal that conservative academics are discriminated against in grant reviews and in hiring decisions, and more than 80 per cent of conservative academics feel there is a hostile climate towards their beliefs at work. In many disciplines, certain approaches are informally excluded when it comes to the appointment of staff. For example, anyone committed to knowledge-based education would stand little chance of getting a job in a university teacher-education department. Is this ‘groupthink’ or is it a reasoned rejection of out-dated approaches and the promotion of new and better ones?

Critics suggest the Research Excellence Framework (REF) and the Teaching Excellence Framework (TEF) force universities to conform to government demands in terms of seeking ‘impact’ for their research in society and in the classroom. Does this institutional framework reinforce groupthink, or does it ensure academic work is grounded in something objective and meets society’s needs rather than indulging academic whims? Some see accusations of groupthink as little more than the unjustified complaints of old-fashioned, conservative academics who feel squeezed out from modern HE. But is there a real danger that academic homogeneity is leading to a decline in critical thinking and transforming universities into closed-minded echo chambers?”

Date, Time and Venue: 7 PM on Thursday 9 November 2017 in the Brunswick Inn, Derby

SORRY THIS EVENT IS SOLD OUT