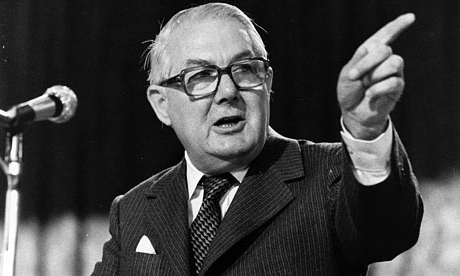 Do we want children to learn ‘the best that has been known and thought in the world’ or do we want them to have the skills necessary for work and life in the 21st Century? Why impose an elite, Victorian curriculum on children today? Children need to be empowered to unleash their creativity and to develop the soft skills for a new world and a new workplace. Do really need latter day Gradgrinds pouring ‘facts’ into empty vessels and then examining them? Shouldn’t we look after the whole child and ensure they do not grow up unhappy with potential mental illness but become rounded personalities who can make a positive contribution to society? Our Salon on 18 October 2016 marks the 40th Anniversary of the ‘Great Debate’ on education launched by then Prime Minister Jim Callaghan in a speech at Ruskin College Oxford on 18 October 1976. In that debate Callaghan invited business to suggest how education could re-vitalise the economy. The consequence was the introduction of instrumental and short-term schemes that didn’t train or educate young people. On the 18 October 2016 the East Midlands Salon (sponsored by SCETT) launches a new ‘Great Debate’: In 2016 do we need young people who have what might be called ‘old fashioned’ knowledge or ‘modern day’ skills?

Speakers at this Battle of Ideas Satellite  are:

Professor Michael Young (Author of Bringing Knowledge Back In)

This Battle of Ideas satellite is sponsored by the Standing Committee for the Education and Training of Teachers (SCETT), the education charity Real Action, Simply Better IT and our venue sponsor, the Hallmark Midland Hotel, Derby: 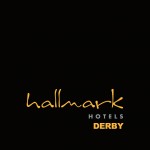