In September 2014, the East Midlands Salon hosted a discussion entitled ‘Do we need a victims’ law?’ 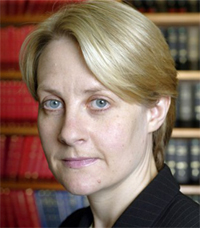 In recent years victims have played an increasing role in the justice system, for example the rise of victim statements, and all major parties have pledged to increase their involvement further after the next election. Labour’s proposals for a new ‘victims’ law’ which will put victims at the centre of the criminal justice system is seen by many campaigners as a much needed reform that will give confidence in the legal process to people suffering from violence and abuse. As the Victims’ Taskforce director Sir Keir Starmer QC, says ‘For many victims the adversarial journey through our courtrooms is such an ordeal that most vow never to repeat it’ and we need to do away with the ‘Criminal Justice System’ and replace it with a criminal justice service fit for victims.

Yet many lawyers have expressed concern about the effect a focus on victims has for the process of justice. They argue that making the perceptions and feelings of victims central to the administration of justice will bring an end to legal rights and protections for defendants that have taken centuries to win. The central purpose of a criminal trial is not ‘closure’ for victims but to ensure that the guilty are convicted and the innocent are acquitted. 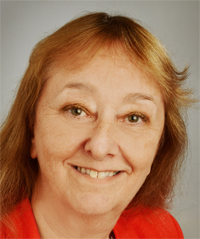 The proposed victims’ law may seem appropriate in a society in which seven out of ten people see themselves as victims. Is this a symptom of a more sensitive society or is it an expression of a ‘victim culture’ in which people too easily, and wrongly, see themselves as vulnerable and at risk? Is there a danger that our natural sympathy for victims been transformed into a culture in which the voice of the any one claiming to be a victim must be heard and believed and any sceptic, even a defendant’s lawyer, must be a victimiser?