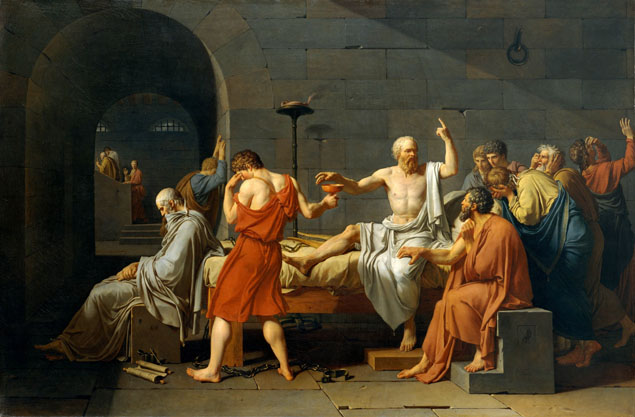 As well as attending discussion circles, salons, debating clubs, literary-philosophical societies and events from the likes of TED, 5×15, the School of Life and Intelligence Squared, people are gathering in philosophy clubs, Socrates cafés, Enlightenment cafés, even ‘death cafés’ – yes, philosophy is one of the new rock ’n’ rolls… The big question facing philosophy clubs is what kind of impact they can hope to have on our society. (Financial Times, 29/6/2012)

Informal philosophy is on the rise. So is the teaching of philosophy in schools. But what is the use of all this philosophising? Is the idea that doing philosophy improves your quality of life, or enhances your decision-making, or makes you a better citizen? Is it hoped that philosophy can deliver answers to real-world questions of policy and practice? Or is philosophy strictly useless, in the sense of serving no purpose beyond itself? 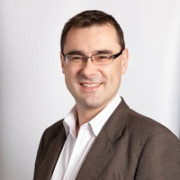 Michael Hand is Professor of Philosophy of Education at the University of Birmingham. He is the Editor of IMPACT, a pamphlet series offering philosophical perspectives on current education policy. Michael’s research interests are in the areas of moral, political, religious and philosophical education. He has published books and articles on education for patriotism, the nature and aims of religious education, the justifiability of faith schools, autonomy as an educational aim, philosophy in schools, teaching about sexuality, and controversial issues in the classroom. He is currently working on a theory of moral education.

Dennis Hayes is Professor of Education at the University of Derby. He is the founder

and director of the campaign group Academics For Academic Freedom (AFAF). His controversial co-authored book The Dangerous Rise of Therapeutic Education has been described as ‘one of the most important books to have been written in at least the last twenty years in that crucial area where philosophy, policy and practice coincide’. He was appointed to the Editorial Board of the Times Higher Education magazine in 2007 and has been a columnist at the TES and is currently an education columnist for The Conversation. He has two forthcoming short monographs: It’s Teaching NOT Therapy and The ‘Limits’ of Academic Freedom. 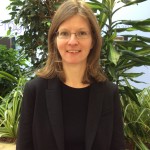 Dr Ruth Mieschbuehler is an education researcher at the University of Derby. She has a forthcoming chapter on ‘The Refuge of Relativism’ in educational thought in a new book, edited by Vanessa Cottle and Anne O’Grady, Exploring Education at Post-Graduate Level (Routledge 2015)