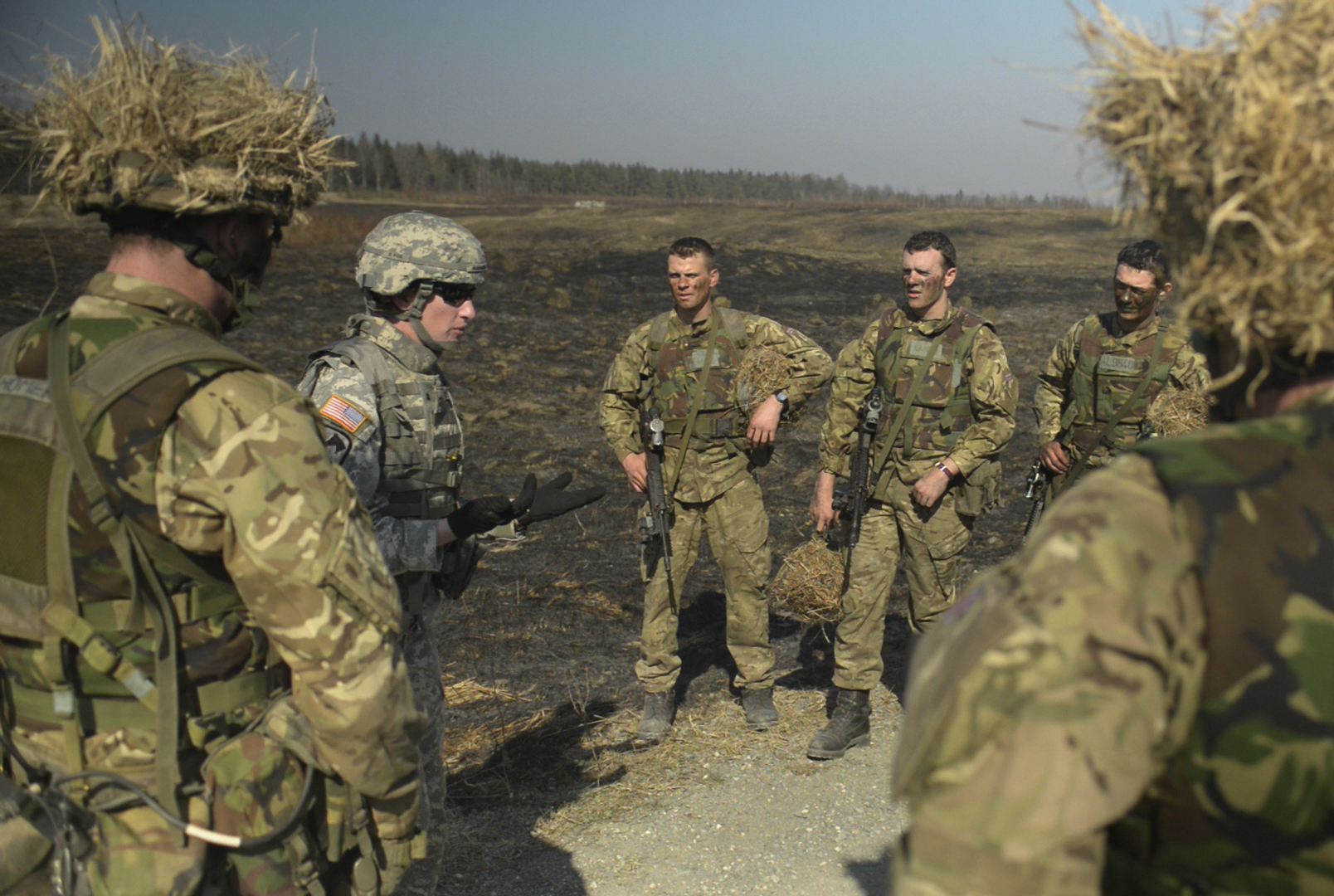 “Be a tinker or a tailor, but not a soldier or a sailor. The British armed forces are experiencing a debilitating recruitment problem. It seems that no one wants to ‘be the best’ anymore. The British Army values selfless commitment, courage, discipline and level-headedness in the face of adversity, yet these are values that no longer appeal to millennials. This leaves the forces with a dilemma: do they adapt to a more politically correct culture to fill the ranks with sensitive, emotional individuals and compromise on these traditional values or try to emphasise the ‘masculine’ ideals essential for soldiering?

Market research in May 2017 found that millennials viewed the Army as an elitist and non-inclusive organisation that privileged white males. As a result, earlier this year the Army launched a new recruitment campaign, answering questions like ‘Can I be gay in the Army?’ and ‘What if I get emotional in the army?’. Many civilians have welcomed the new campaign for its positivity in appealing to all walks of society. Some feel this campaign moves some way towards building social cohesion, at a time of increasing discussion about misogyny, homophobia, Islamophobia and hate crimes. Calls have been made to change the Army’s logo and the motto of ‘Be the Best’ in order to move away from this elitist and non-inclusive image.

However, many serving and past soldiers are outraged and remain staunch supporters of the army culture, arguing that removing the ‘be the best’ ethos would undermine the military. Political correctness has seeped into the Army with rules such as banning shouting at recruits. While some would argue that shouting at recruits is cruel, many soldiers would argue that potential soldiers could not cope on a battlefield with screaming casualties and prolonged gunfire without this conditioning and desensitisation. The very function of the armed forces is, after all, to fight.

What does this debate about the military say about Britain today? The military was once a great institution, but the values it represents are in decline in wider society. Is it time for this institution, or at least its traditional values, to fall? What would that mean for the United Kingdom socially, economically and politically?”