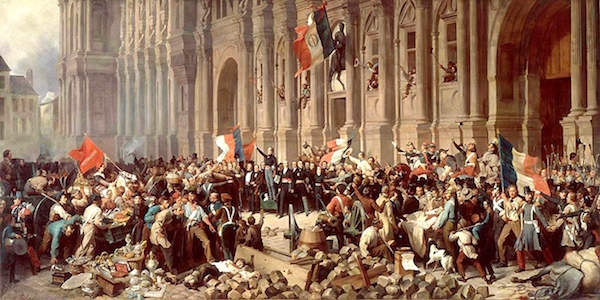 “The spread of discontent, disengagement and disaffection across Western societies has revealed the yawning chasm between power and the people…The reaction against this discontent has brought the historical fear and loathing of the masses bubbling back to the surface. Demos-phobia is back in fashion” (Mick Hume)

In the first East Midlands Salon of 2017 Tom Slater, deputy editor of Spiked and the co-ordinator of the Free Speech University Rankings (FSUR), will lead a discussion on the 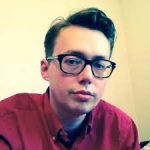 anti-democratic turn that is increasingly apparent among politicians, businessmen and women, journalists, academics and the what is still called the ‘left’. The Brexit vote, the election of Donald Trump and the rise of new populist movements has struck fear into the hearts of the political classes. Their hatred of ordinary people – the ignorant uneducated masses – has become vitriolic.

Our question is: “How do we reclaim the belief in democracy when so many fear that dark forces of ignorance, xenophobia and racism are on the rise?”

Tom is deputy editor of the online magazine spiked, and a regular contributor to the Spectator and the Telegraph. He has written about politics, film and music for publications including the Independent, The Times, Time Out and Total Film. He also edits spiked’s arts and culture section.

He is a coordinator for Invoke Article 50 NOW!, spiked’s campaign calling on the government to uphold the Brexit vote. He also leads on spiked’s free-speech projects Down With Campus Censorship!, a student-run campaign for free speech on campus, and the Free Speech University Rankings, the UK’s first university league table for free speech.

Tom is the editor of Unsafe Space: The Crisis of Free Speech on Campus, published by Palgrave Macmillan. He is an alumnus of the Young Journalists’ Academy.

Chris is a participant in the prestigious graduate scheme, Teach First, which trains outstanding graduates in deprived schools across the country whilst they teach full-time. A graduate of Cambridge University, where he studied Philosophy, and Edinburgh where he read Intellectual History, Chris is keenly interested in philosophy, politics, literature, science, reading, current affairs, and whiskey. He’s typically to be found in a bar discussing the finer details of Heidegger with anyone willing to listen. Chris has worked as an intern for current affairs magazine spiked and as a correspondent for the Cambridge Student, Middle East Eye and the Guardian. When not buried in a book, Chris also works as a publication convenor and office volunteer for the British Humanist Association, where he is involved with educational projects concerning humanism, inclusion in education, ritual and non-religious ceremonies. He has worked as a tutor, a school visitor for the Cambridge University Access Scheme, and is currently Associate Editor of interfaith student journal Convocamus, for which he is keen to recruit budding undergraduates. Chris currently teaches English and Drama at a comprehensive school in Derbyshire

James Traub, ‘It’s time for the elites to rise up against the ignorant masses’, Foreign Policy, 28 June 2016: